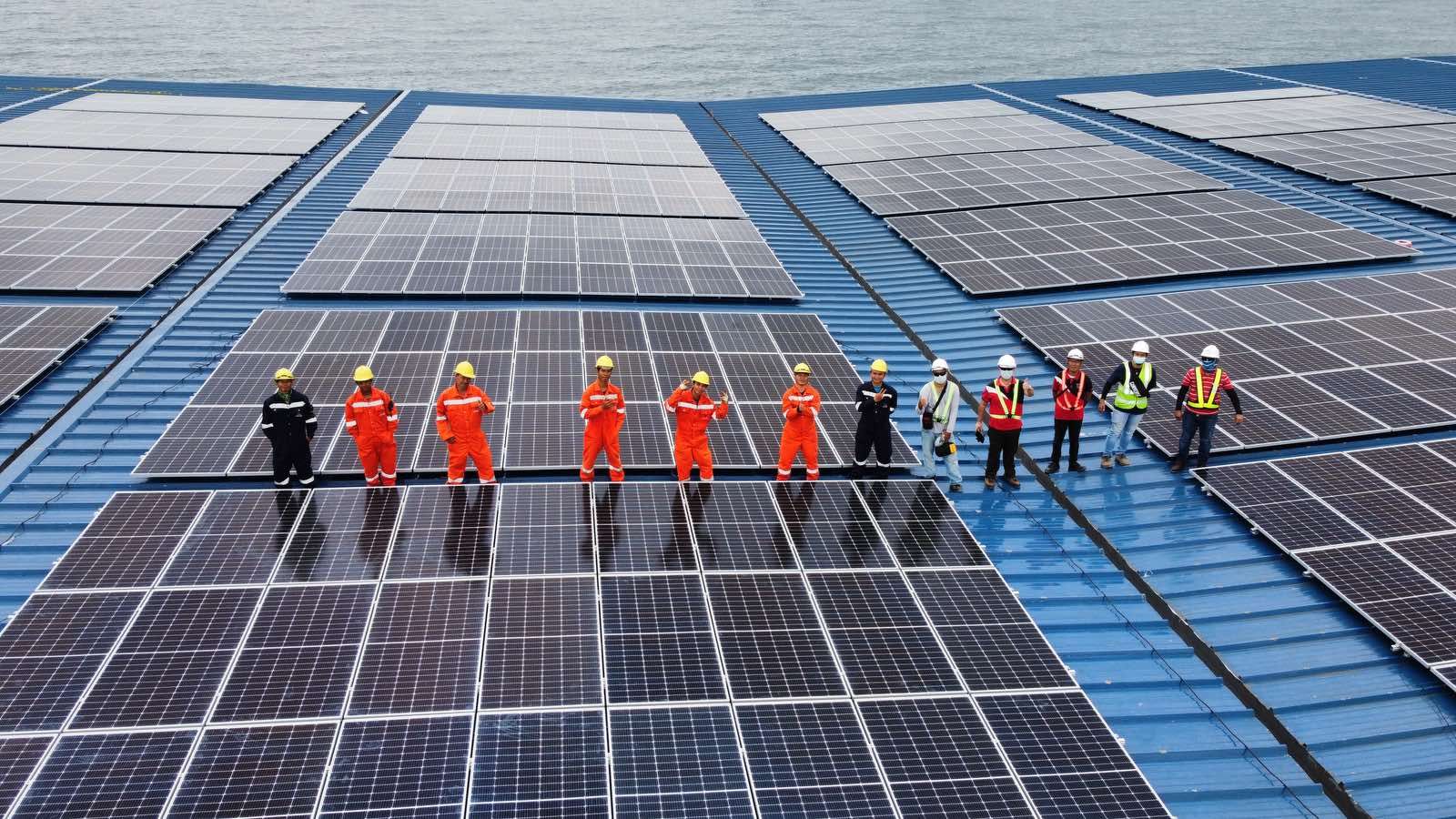 Within the first quarter, UGE’s origination and project development efforts continued to scale. UGE’s stage 1 and 2 pipeline now exceeds 1GW, whereas total projects in development (stages 3.0 – 5) reached 334MW. As of March 31, 2022, the Company’s project backlog (stages 3.1-5) totaled 144MW, a slight reduction from the 2021 year-end total. The decline was primarily due to the Maine Public Utility Commission striking UGE’s good cause exemption requests for six projects, leading to reduced capacity across those sites.

Several new projects moved into backlog throughout the quarter, including the Company’s first standalone battery storage projects, located in Massachusetts. In November UGE first announced expansion into Massachusetts with over 100MW of commitments; as of March 31 the first three projects, totalling 1.5MW of solar capacity and 9.6MW of storage capacity, have moved into backlog, with several additional sites expected to enter backlog within Q2.

During the quarter, UGE welcomed Seyi Adeyemi as Director of Origination to lead UGE’s efforts identifying and developing new project opportunities. Seyi brings 15 years of experience in the renewable energy sector. Prior to joining UGE, Seyi served as the Senior Director of Origination for innogy SE, leading the origination department for North America. Seyi joins Edgar Lim, Managing Director of UGEngineering, in UGE’s growing Los Angeles location, as UGE continues to expand across the US.

The Company has signed its first commitment to acquire late-stage development projects. The two rooftop projects in Arizona total just over 1MW in system capacity and have long-term power purchase agreements in place with their commercial clients. One project is expected to reach notice to proceed (“NTP”) within three months, whereas the second is expected to reach NTP within six months. In addition to marking the Company’s first project acquisitions, these solar facilities are UGE’s first in Arizona. UGE looks to further scale its growing operating portfolio through development-stage project acquisitions, which will leverage the Company’s in-house development, project management, and financing capabilities to generate above market returns.

In Q1, UGE made significant progress on three self-financed projects located in New York City totaling 1.46MW, with one project reaching mechanical completion and the other two following close behind. All three projects are scheduled to reach commercial operation in Q2. Once operating, these three projects will approximately double the Company’s US operating portfolio.

UGE continues to near construction on five ground mount projects in Maine totaling more than 10MW. While progressing slower than originally planned due to interconnection delays, UGE expects to reach NTP on all five sites throughout spring and summer, 2022.

In addition, six of the eight microgrid projects developed in partnership with the New York City Economic Development Corporation (NYCEDC) and the US Department of Housing and Urban Development (HUD) reached substantial completion, with the final two sites set to achieve this milestone in Q2. In the Philippines, two projects reached commercial operation and a third reached substantial completion.

UGEngineering, UGE’s engineering subsidiary, completed its most successful quarter to date, winning US$594,000 of new business across 28 contracts. Among 35 active projects, UGEngineering is serving as the Owner’s Representative on two single-axis tracker, ground mount projects in Colorado totaling 18MW.

After signing a term sheet for a US$15 million debt facility, UGE management and its board of directors decided to turn down the offer shortly before closing in lieu of a green bond offering that was more attractive for the Company and its shareholders. UGE was a pioneer in the green bond market, issuing its first such bond in 2018, and today announced its third such issuance.

The Company is pleased to announce that it has extended and expanded the voluntary lock-up agreements, originally put in place in June 2019, with its major shareholders. Together the Company’s CEO Nick Blitterswyk, directors Ms. Liu and Ms. Xie, and investor Mr. Liu, hold 10,372,958 shares, representing 32% of current outstanding shares. The prior agreements were previously set to expire on June 3, 2022 and are now extended to June 3, 2025.