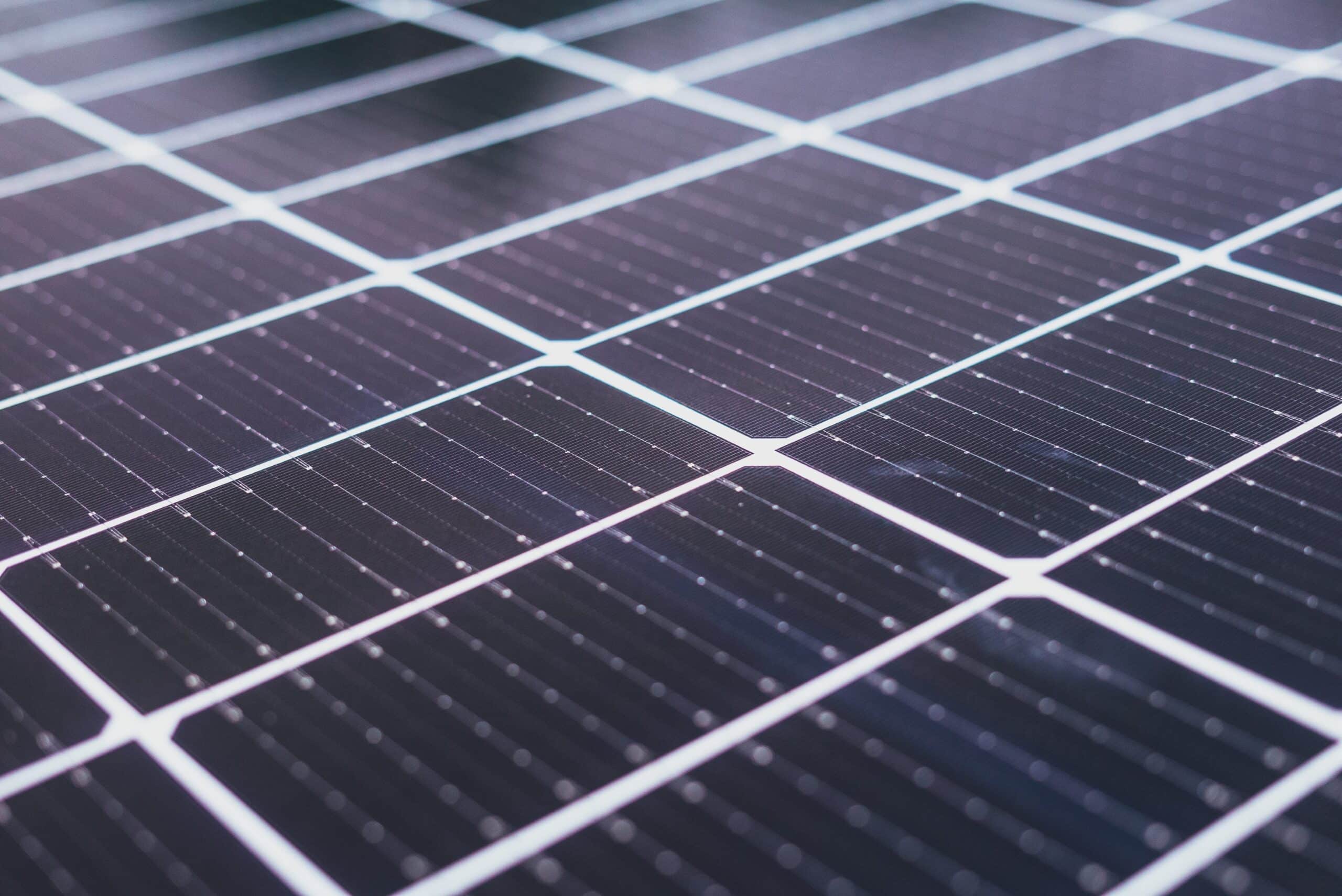 In the second quarter, the Company’s project backlog (stages 3.1-5) increased over 35% and now totals 195MW, versus 144MW at the end of the prior quarter. The 51MW increase in one quarter is the largest in UGE’s history. In total, UGE has 381MW of projects in development and a pre-development pipeline (stages 1 and 2) in excess of 900MW.

During the quarter, two projects in metro New York City totaling 723kW reached commercial operation, while a third project in the region with a capacity of 740kW reached mechanical completion. Pending utility interconnection planned for July, the Company expects this third site to be operational in the coming weeks. In Maine, a 1MW project in Norway, Maine achieved the Notice to Proceed milestone.

Also in Maine, the Company received interconnection approval on a 1MW project and anticipates achieving the Notice to Proceed milestone in Q3. UGE has an additional 11 projects totalling 24MW under development in the state with several additional NTPs scheduled throughout the remainder of 2022.

In late June, the Company announced that it closed a project debt and tax equity facility with Twain Financial to finance six of the community solar projects UGE is developing in Maine. The US$25 million facility includes both construction-to-term debt and tax equity, allowing UGE to efficiently execute on the deployment of this portfolio and others to come.

After the successful closing of approximately CAD$3 million of green bonds on April 8, 2022, the Company announced on July 5, 2022 the private placement of an additional CAD$3 million issuance. This marks the fourth such issuance in the Company’s history.

UGE develops, owns, and operates commercial and community solar projects in the US and strategic markets abroad. Our distributed energy solutions deliver cheaper, cleaner energy to businesses and consumers with no upfront cost. With over 500MW of global experience, we work daily to power a more sustainable world. Visit us at www.ugei.com. For more information, contact UGE at: investors@ugei.com or +1 917 720 5685.