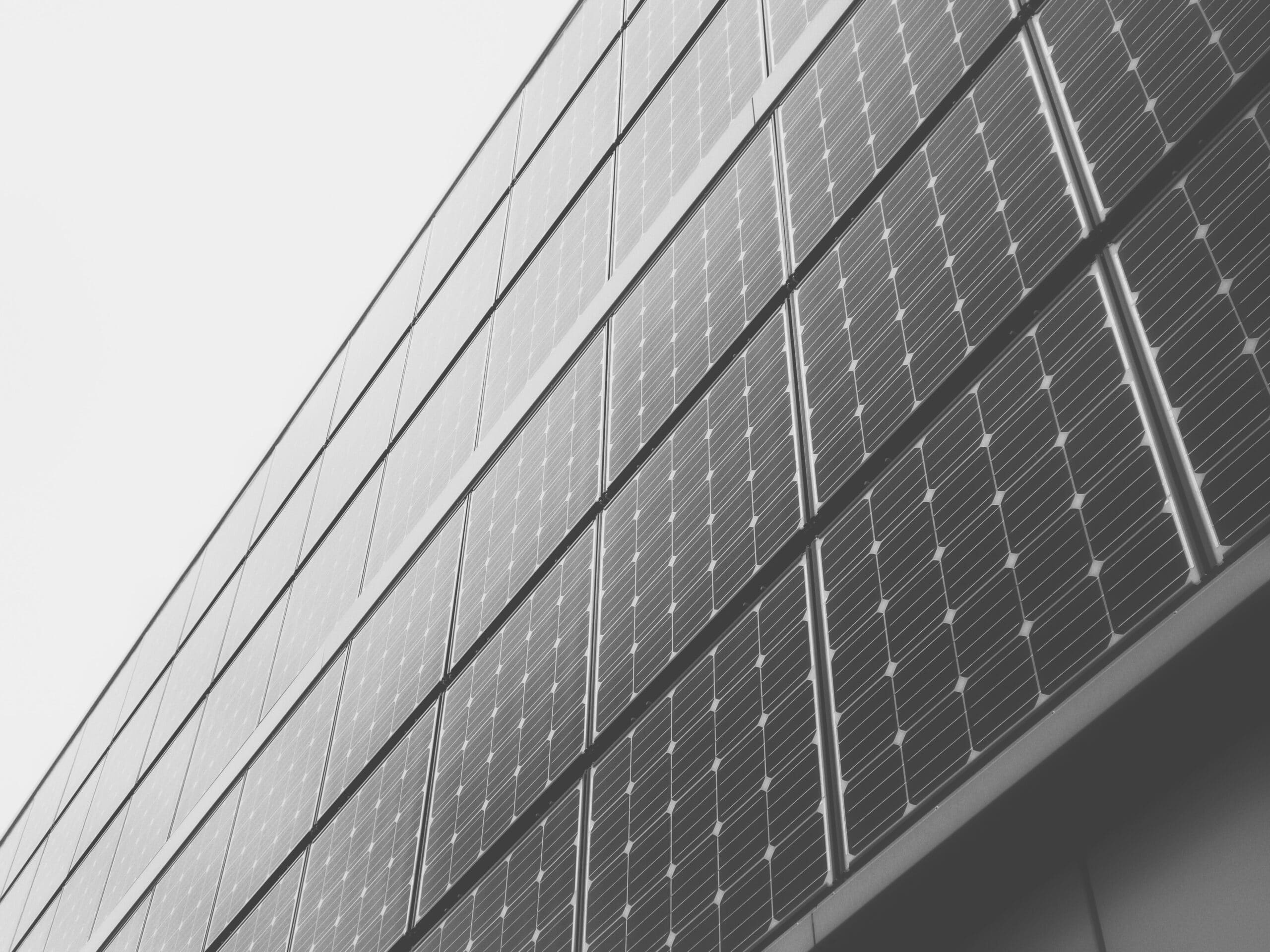 In accordance with National Instrument 51-102, the Notice of Change of Auditor, together with the required letters from the Former Auditor and the Successor Auditor, have been reviewed by the Company’s Audit Committee and will be filed on SEDAR accordingly.