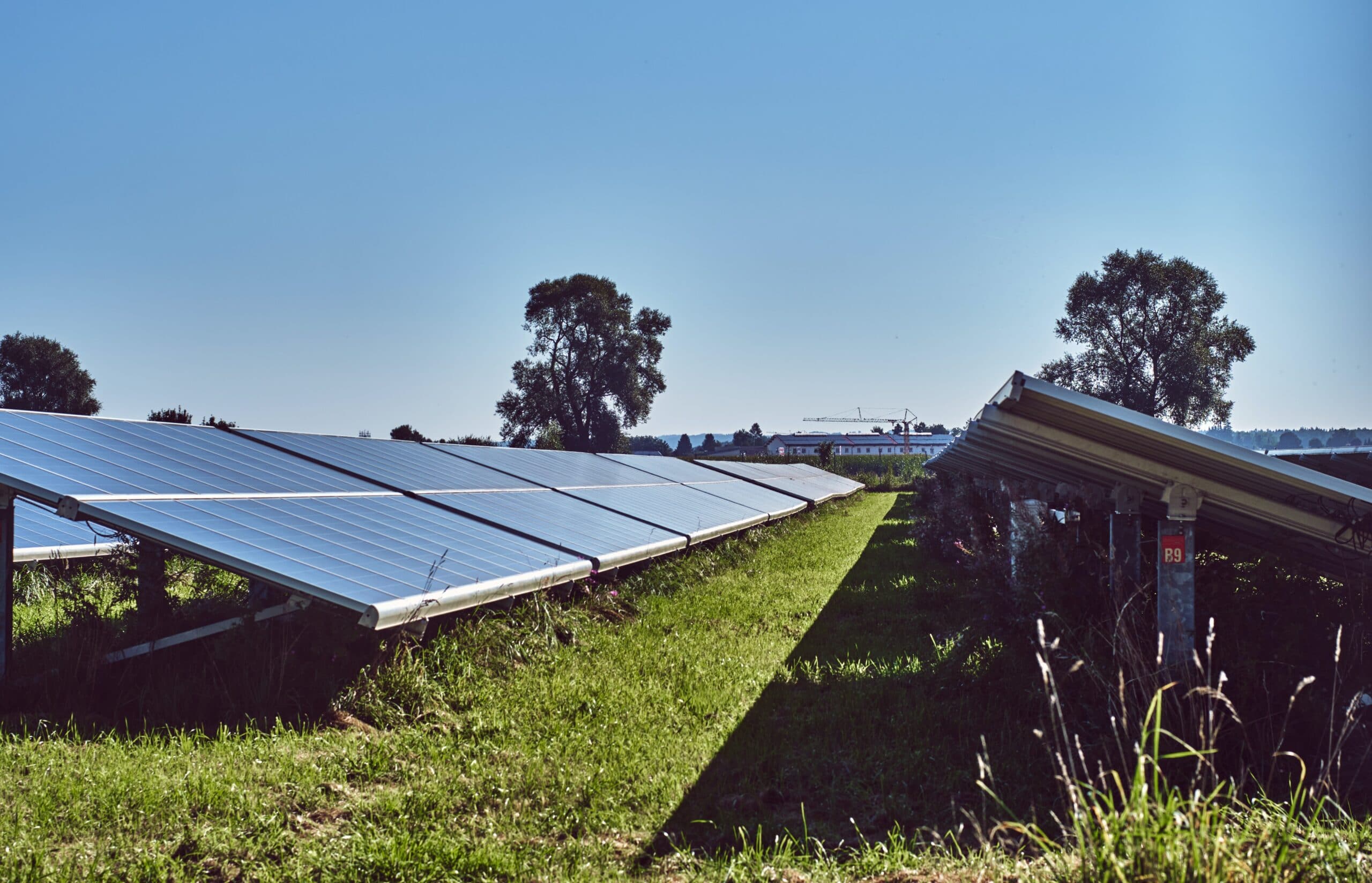 UGE closed today an offering (the “Offering“) of 6.5% convertible debentures (the “Debentures“). The Company issued Debentures in the aggregate principal amount of $2,000,000. The Debentures are unsecured, mature on October 31, 2023, and accrue interest at the rate of 6.5% per annum. The principal amount of the Debentures is convertible into common shares of the Company at the option of the holder at a conversion price of $1.80. Any accrued but unpaid interest on the principal amount may also be converted at the option of the holder and would be converted at the trading price of the Company’s common shares at the time a notice of conversion for such interest is provided to the Company. Furthermore, following 12 months from their date of issuance, the Debentures may be redeemed by the Company should its common shares have a 20-day volume weighted average trading price of $2.40 or higher. The Company’s average share price was approximately $1.40 when negotiations of the terms of the Offering commenced.

Certain directors and officers subscribed for a total of $46,000 in principal amount of the Debentures. Participation by insiders is considered to be a “related party transaction” as defined in Multilateral Instrument 61-101 – Protection of Minority Security Holders in Special Transactions (“MI 61-101“). The Offering is exempt from the formal valuation and minority shareholder approval requirements of MI 61-101, as neither the fair market value of the securities being issued to insiders, nor the consideration being paid by such insiders, exceeds 25% of the Company’s market capitalization. The Company did not file a material change report 21 days prior to the closing as the details of the participation of insiders of the Company had not been confirmed at that time.