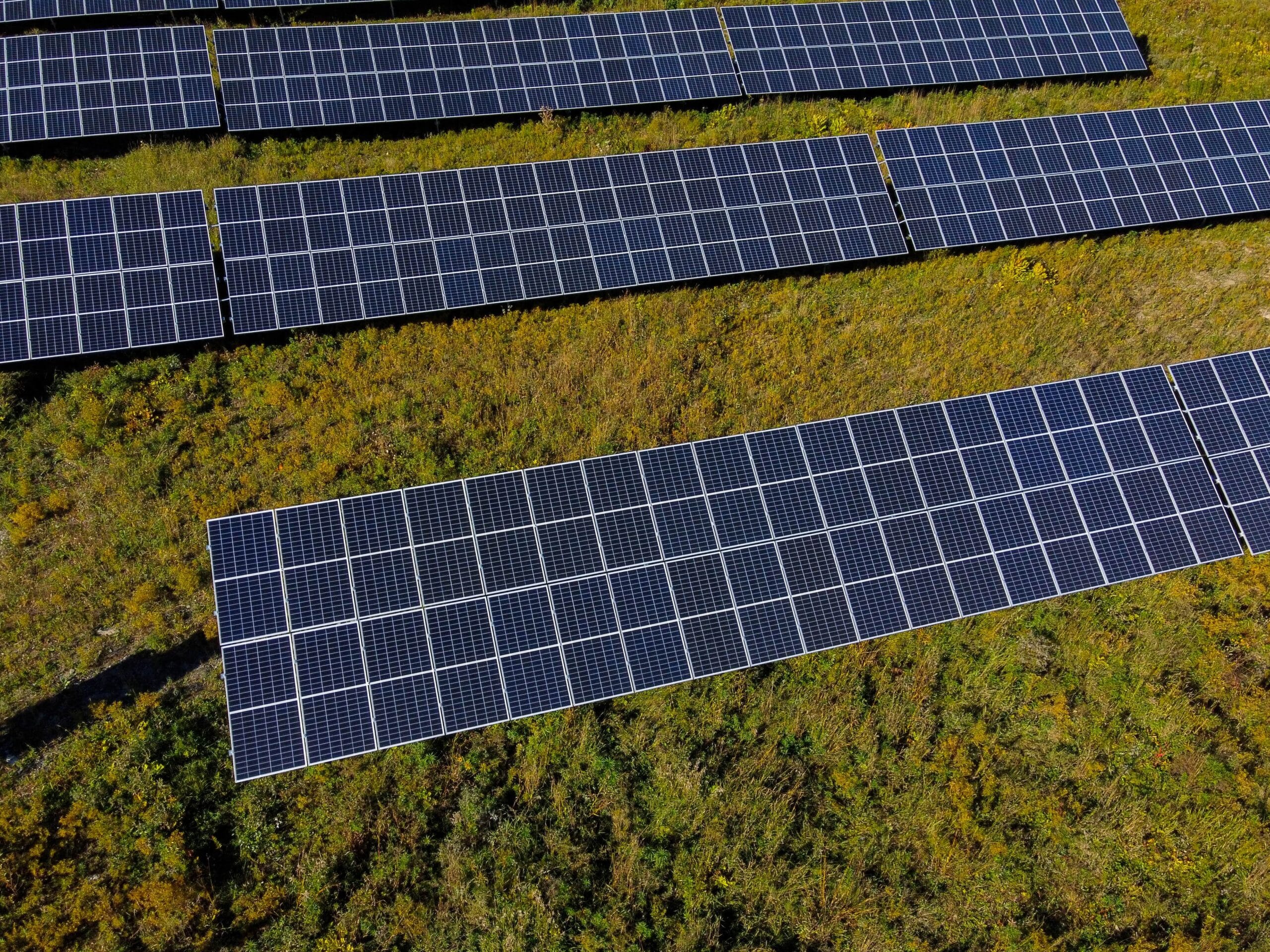 Community solar is the fastest-growing sector within the solar industry. With growth of over 10X in the last five years, the US Department of Energy has set a goal for additional 8X growth through 2025. To put this in perspective, it equates to building as much community solar in four years as has been built in the history of the residential solar sector.

To date there are community solar projects in 39 states across the country, but the vast majority (about three-quarters) are in just four states, representing massive pent-up demand as the sector grows. In 2021 alone, 22 states passed enabling legislation for community solar, opening the floodgates for further growth.

The main bottleneck to this growth is the interconnection processes with utilities. In many cases, utilities are overwhelmed and unfamiliar with how to model or value distributed generation on the grid. To help them, community solar developers like UGE continue to take part in industry trade groups, such as the Coalition on Community Solar Access (CCSA), and build relationships with our counterparts to ensure a streamlined and efficient process across the industry.

Though much has been made of inflation’s effect on CAPEX (which in a developer’s case is the cost of building the solar asset), the more-than-offsetting effects of rate increases have gone mostly unnoticed. Electricity markets like New York are seeing the largest price increases in at least 50 years. Rate increases north of 40% in markets like Maine, one of the hottest community solar markets of late, are driving increases in both our project revenue assumptions and IRRs, over and above inflationary pressures on CAPEX. While rate increases are rightly seen as harmful to ratepayers, from a solar

Just about every industry is seeing supply chain constraints, and solar is no exception, but it is important to put it in context. Solar panels are solar projects’ largest CAPEX component and currently cost about 10% higher than pre-pandemic. Almost all of that increase is driven by shipping costs. In 2019 the average cost of shipping for a 40’ container was around $1,300USD; in September of 2021 the average cost peaked at over $10,323, and as of February 2022 sits at around $9,800. Inverters have been roughly flat since the implementation of Section 301 tariffs in early 2019 while racking has recently seen prices increase about 10%; which may sound like a lot, but only accounts for about a $0.01/W increase, or well under 1% overall.

The other aspect of the supply chain is timing, where the industry is seeing extended lead times on equipment delivery. That said, community solar project development timelines generally average one-to-three years, so in the big picture these delays are manageable, but are having a dampening effect on the volume of projects coming online given those delays. In a report released in March, the Solar Energy Industries Association (SEIA) and Wood Mackenzie projected that in 2022 solar installations overall will fall 19% based on supply chain constraints like those discussed herein.

Meanwhile, solar module manufacturing capacity has skyrocketed during the pandemic and is in the process of increasing by over 100% from Q1 2021 through projected year-end 2022. Such expansion will mean a return to decreasing solar panel prices, as has been the long-term trend.

Though streamlining the process for grid interconnection remains a challenge for the sector, community solar’s momentum is accelerating in 2022 with the industry, represented by the National Community Solar Partnership, formally committing to the Department of Energy’s 2025 community solar deployment targets.

As more and more states introduce CDG-enabling legislation throughout the year, our sector will have the opportunity to play a substantial role in solar’s future, while bringing much-needed electricity cost reductions to Americans across the country.

Nick founded UGE International in 2008 and has been leading the company as CEO ever since. In the early days, Nick and his team worked on finding use cases for clean energy technologies before they were widely adopted, building projects ranging from wind and solar microgrids in remote locations in Nigeria, to lighting the Eiffel Tower with 100% renewable energy. Over time, Nick and his team have turned their focus entirely to solar project development, leaning on 500MW and over 700 project’s worth of experience. Raised on a Canadian nature reserve, Nick is a Fellow of the Society of Actuaries with previous experience at JPMorgan and AIG.