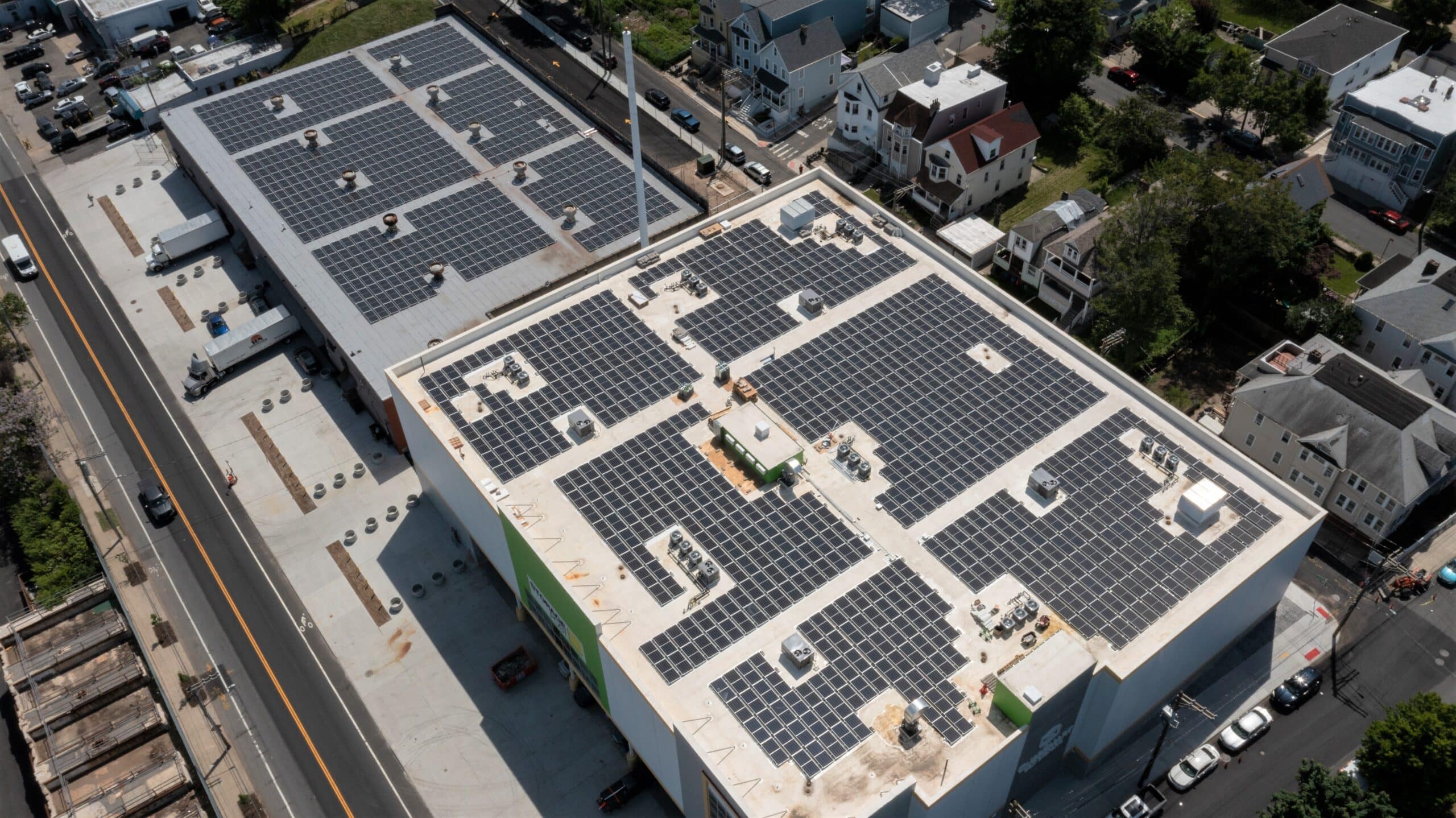 Backlog grows 19% with addition of projects in two new markets

In the third quarter, UGE’s project backlog (stages 3.1-5) increased over 19% and now totals 229MW, versus 195MW at the end of the second quarter, bringing the Company closer to its 250MW end of 2022 goal. In total, UGE has 416MW of projects in development, and a pre-development pipeline (stages 1 and 2) in excess of 1.4 gigawatts.

In addition to backlog growth in New York and Massachusetts, UGE entered two new states with the closure of 26MW of solar and 10MW of battery energy storage system (BESS) projects in California, and a 3.5MW solar acquisition in Oregon. UGE’s new office in Los Angeles led the western expansion in California and Oregon.

During the quarter, UGE closed a brokered private placement of debenture units for aggregate gross proceeds of CAD$2,225,000. The offering was led by Canaccord Genuity Corp, on behalf of a syndicate of agents including PI Financial Corp. and IA Securities.

On September 29, the Company closed its first direct-to-retail green bond offering. In response to higher-than anticipated participation in the online structure, UGE has launched its second such offering – more information is available at www.ugei.com/green-bonds/.

UGEngineering contracted $275,000 of new deals in the third quarter, while the team worked on more than 50 C&I and utility-scale projects ranging from 100kW to 12MWdc. Projects include a solar and energy storage solution in the British Virgin Islands on an island that has yet to be connected to a stable power supply, and several 8+MW ground-mounted projects in Colorado as part of a large portfolio.

Operating Portfolio Expands, While Additional Projects are Prepared for Construction

UGE’s operating assets benefited from the operation of two rooftop projects on Staten Island, New York, which achieved commercial operation late in Q2. A 740kW rooftop project in Westchester County, New York reached full commercial operation last week, making it the largest project currently in UGE’s operational portfolio. One project in Maine that achieved Notice to Proceed (“NTP”) in June continued to prepare for construction, as equipment began arriving on site. The Company is in the late stages of reaching NTP on several other sites in the fourth quarter, including projects in Maine, New York, and Maryland.

Across the Company’s portfolio, operating assets achieved an average of 99% production versus weather-adjusted expectations for the quarter. UGE has added experience and expertise to its asset management capabilities as it prepares to scale its portfolio.

UGE develops, owns, and operates commercial and community solar projects in the US and strategic markets abroad. Our distributed energy solutions deliver cheaper, cleaner energy to businesses and consumers with no upfront cost. With over 500MW of global experience, we work daily to power a more sustainable world.