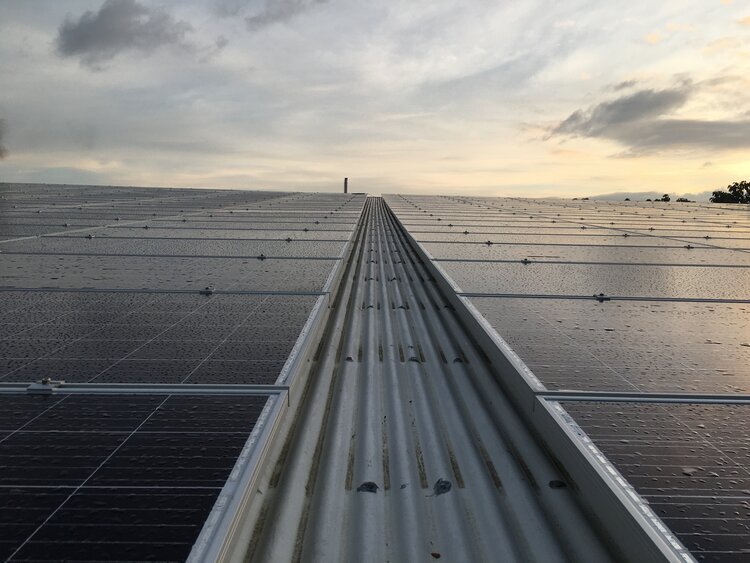 Exponential Backlog and Pipeline Growth in 2021

Massachusetts: As previously announced, UGE entered Massachusetts in Q4 with initial commitments in excess of 100MW. The 100+ MW of solar plus storage and standalone battery storage projects announced in Q4 2021 continues to progress through development milestones, with a significant portion expected to enter backlog in Q1 2022. The Company anticipates reaching commercial operation on several of the projects in FY 2023.

New Jersey: The New Jersey Board of Public Utilities selected all three of UGE’s proposed community solar projects for development, totaling 2.2MW, as part of the state’s Community Solar Energy Pilot Program. The projects will serve low-to-moderate income communities, helping to expand access to cleaner, cheaper electricity. The New Jersey Board of Public Utilities also announced that it will implement a permanent community solar program by February 2022, providing the opportunity for UGE to expand further into the state this year.

UGE Engineering: UGE’s engineering division consulted on 20 active projects for seven clients in Q4 as it expanded its offering to leading developers across the United States and Canada.

UGE closed tax equity on the first of a two-site project in Staten Island – as per a previously announced tax equity investment – as the project nears commercial operation within Q1 2022. The Company also signed a term sheet for a US$15 million development capital debt facility that is expected to close within Q1. The efforts were bolstered by the addition of Brent Peterson as Managing Director of UGE Capital, the Company’s division focused on the financing, ownership, and operation of commercial and community solar assets. Brent joins UGE with approximately ten years of experience at Silicon Ranch and sPower.

During the quarter UGE continued construction on eight microgrid systems in metro New York which will provide power to small businesses vulnerable to grid outages. Three of the systems are set to reach commercial operation this month and the remainder are expected to reach that milestone in H1 2022. The microgrids are part of the City’s RISE:NYC portfolio, developed in response to Hurricane Sandy-related power outages through an innovative partnership with the New York City Economic Development Corporation (NYCEDC) and the U.S. Department of Housing and Urban Development (HUD).

Additionally, construction continued on three other sites in New York, including the aforementioned Staten Island project, while five projects in Maine are set to begin construction in Q1 and Q2 of 2022.

In 2021, four new states introduced legislation to open community solar programs, while many other states expanded or extended existing programs. Throughout the year, community solar saw growing bipartisan support, with GOP leaders in the Midwest and other conservative-leaning states publicly supporting and/or introducing community solar-enabling legislation. At the federal level, new goals set out by the Department of Energy in 2021 would see community solar grow 8X over the next four years. The stage is set for a year of exponential growth for community solar and for UGE as we continue to grow and execute on our backlog in 2022.

The Company has extended its agreement with Sophic Capital in the role of capital markets advisor. The 12-month extension, on a fee-for-services basis of CAD$7,000 per month, also includes 200,000 options to purchase UGE shares. The options vest in equal parts of 50,000 per quarter over the next 12 months and will expire January 6, 2024.

The Company also wishes to clarify that a finder’s fee was paid on a portion of the convertible note closed in November, 2021, totalling CAD$90,000 or 4.5% of the total raised. No warrants were issued as compensation.